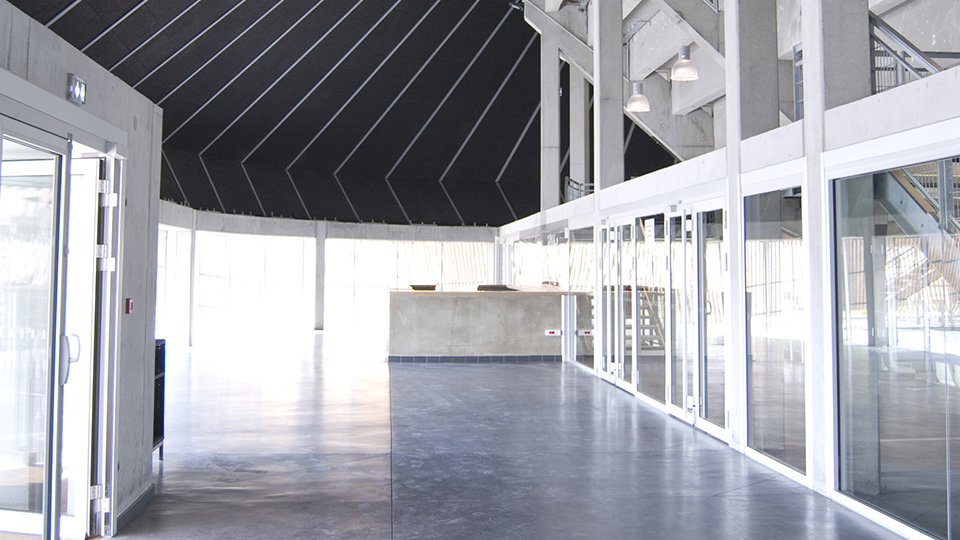 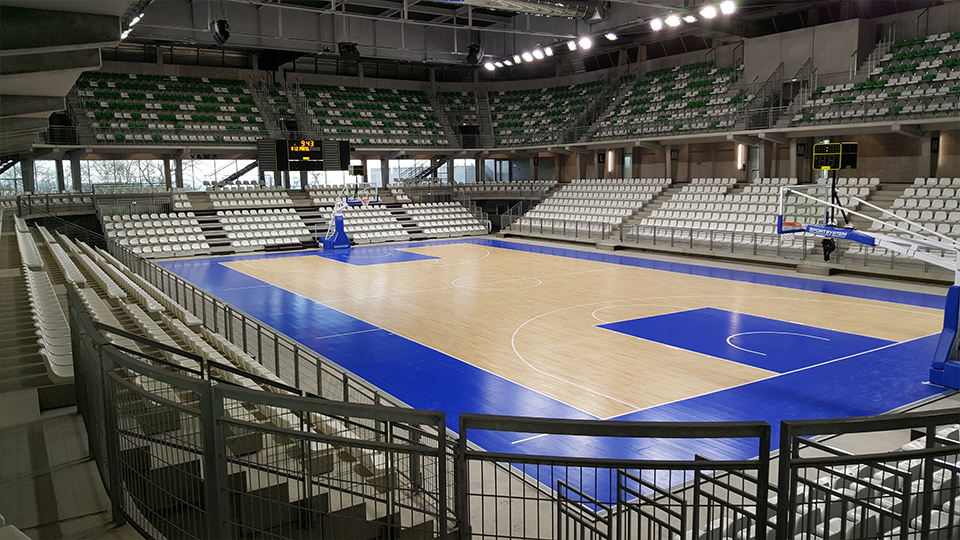 The new sports and entertainment hall has its origins in the study of the geography that welcomes it. Above the plant base which extends from the “Falaise” Park, it is the unity of the facade and the roofing that is indicated by the large curved strip of the wooden facade above the foliage of the trees. This landscape is of major importance: it gives scale, anchoring, and installs the architectural quality of the project in its green setting.

The proposed project can be as much open to the city, to the landscape of the port, as it is to sports and entertainment. The consistency found between the sports performance, the atmosphere of the hall, its image on the city, and the constructive quality to which we are attached, should be the guarantees of its sustainability.